Australia has so many beautiful native flowers that are perfect for your garden. From the spectacular Waratah flower to the delicate Bluebells and even the colorful Bottlebrush, there is no shortage of options when looking for an Australian native flower variety to add to your bouquet or garden!

In this article, we will talk about 11 different varieties of Australian native flowers from around Australia. Check it out now and find one you love.

The Acacia is a genus of shrubs and trees belonging to the subfamily Mimosoideae. There are approximately 160 species in this genus that have been classified under this category mainly because they bear pods with papery covering.

Australian acacia trees are typically found growing in the ground, where they can easily overpower other vegetation. They usually grow at a slow rate of between one and two feet per year.

The Banksia is a genus of shrubs and trees in the family Proteaceae. They are endemic to Australia, ranging from Western Australia across the Northern Territory and Queensland into New South Wales, though most species are found only in Western Australia.

Banksia flower grows naturally in Western Australia. It’s a shrub, so it only reaches heights of up to 5 meters. Its flowers are the most visible parts and they’re yellow-orange or red depending on the species.

Banksia flowers are extremely drought tolerant and attractive. They flower year-round, but mostly in spring and summer with bright pink flowers that attract birds, bees, and butterflies.

Bottlebrush is a type of flowering plant. It can grow up to 5 to 7 meters high and has flowers that are circular or cylindrical in shape. The flowers come in red and yellow colors and remain on the grass for about eight weeks.

Bottlebrush, also known as Callistemon, is native to Australia. The bottlebrush flower can vary in color from red to purple and the flowers are often seen on long stalks coming out of green leaves.

Daisy bush flowers are bright yellow and bloom in the summer. Daisy Bush is a common name for several Australian flowering plants, including “Olearia axillaris” and “Olearia virgata”.

The Daisy Bush or Woolly Bush is a small shrub native to Australia. This plant will usually grow between 0.5 and 1m high, although in some places they can become much taller than that.

It is a low growing plant with small yellow flowers that bloom in the summer. The Daisy Bush has a woolly appearance to its leaves and branches, which can make it difficult for researchers to tell whether this bush will have spines or not

The Australian Native Daisies are often used as an attractant to large animals such as sheep and cattle.

The Daisy Bush is a low-growing plant with small yellow flowers that bloom in the summer. The Daisy Bush has a woolly appearance to its leaves and branches, which can make it difficult for researchers to tell whether this bush will have spines or not.

The eucalyptus flower comes from the Eucalyptus tree, which is a native plant to Australia. The flowers are small and bright white in color.

The Eucalyptus flower is a type of flower that goes by other names as well. The most common name for it is the ‘Gum Blossom’. It has an interesting smell and color, but some people don’t think it smells good.

The Eucalyptus tree can grow up to 35- 185 feet tall and have a lifespan of more than 250 years. This is an Australian native plant that will add some height as well as beauty when planted in your garden or bouquet for special events such as weddings, graduations, birthdays, and anniversaries.

Grevillea trees have a wide range of flowers ranging from red to white. They are very strong and hardy plants that can withstand the most difficult conditions.

Grevillea trees are flowering plants that belong to the Proteaceae family. There are around 360 species of grevilleas in Australia, but only a few can be found growing outside their native habitat.

The most popular of these trees is the Grevillea robusta. This tree has a gray trunk and can grow to be anywhere from 25- 60 feet tall. The flowers are white, pink, or red in color which makes them an ideal addition when creating bouquets for special events such as weddings, graduations, birthdays, and anniversaries.

This plant thrives best in drier climates with poor soil conditions so make sure that you have at least some space available before planting one yourself!

Their leaves also emit a citrus scent reminiscent of oranges due to their high oils content this is another reason why they’re often incorporated into wedding bouquets; as well as other occasions like Christmas celebrations.”

The Hakea tree is a small evergreen native to Australia. It grows in rocky soil and is easy to maintain. The Hakea Tree was named by the Australian Aborigines, who used the red bark from this plant as an insect repellent.

This plant thrives best in drier climates with poor soil conditions so make sure that you have at least some space available before planting one yourself! Their leaves also emit a citrus scent reminiscent of oranges due to their high oils content this is another reason why they’re often incorporated into wedding bouquets; as well as other occasions like Christmas celebrations.”

The kangaroo paw plant, also known as the tree cucumber or dessert spoon, is native to Australia. The leaves are green and heart-shaped with a length of about 5 inches. It produces clusters of yellow flowers in springtime.

The Kangaroo Paw (Anigozanthos) is a colorful, hardy, and easy-to-grow perennial plant native to Australia. The species was first described in 1810 by botanist Robert Brown and named Anigozanthos.

Lantana is a flowering plant in the verbena family, Verbenaceae. The genus Lantana consists of 215 species and many hybrids and cultivars. This perennial shrub can reach 1.5-4 m (5–13 ft) in height, though is often smaller and more shrub-like.

Lantana flowers come from the perennial flowering Lantana plants that grow to a height of about one and a half meters (five feet). The species can be found throughout much of North America as well as Central and South America, Europe, Asia, Africa, and parts of Australia.

Waratah is a flowering plant in the Proteaceae family. It’s native to eastern Australia, including Tasmania, and is an icon of Australian bushland.

The Waratah is a hardy Australian native plant that thrives in warmer climates. The flower has been the official symbol of New South Wales since 1967. It’s also known as Telopea or Telopaea, depending on who you ask.

Waratahs are easy to grow, but there are a few things you’ll need to know. They bloom in spring and summer, so plant them before then. In winter they go dormant so don’t water or fertilise them at this time.

Canberra Bells are a type of hybrid tea rose that was developed by George William Francis Sutton in England. They have very fragrant, double flowers and bloom continuously throughout the summer months. These roses work well as hedges or border plants because they grow to a height of around .6-1 meter.

In 2021, Australia will be the perfect destination for travelers looking to experience a range of new and exciting plant life. With an increase in the popularity of Australian flowers like Bottlebrush, Acacia, Banksia, and Waratah trees this year in the United States market alone, it is likely that many people will flock to see these blooms with their own eyes. So if you’re planning your next trip abroad, make sure you include some time exploring all of Australia’s botanical wonders! 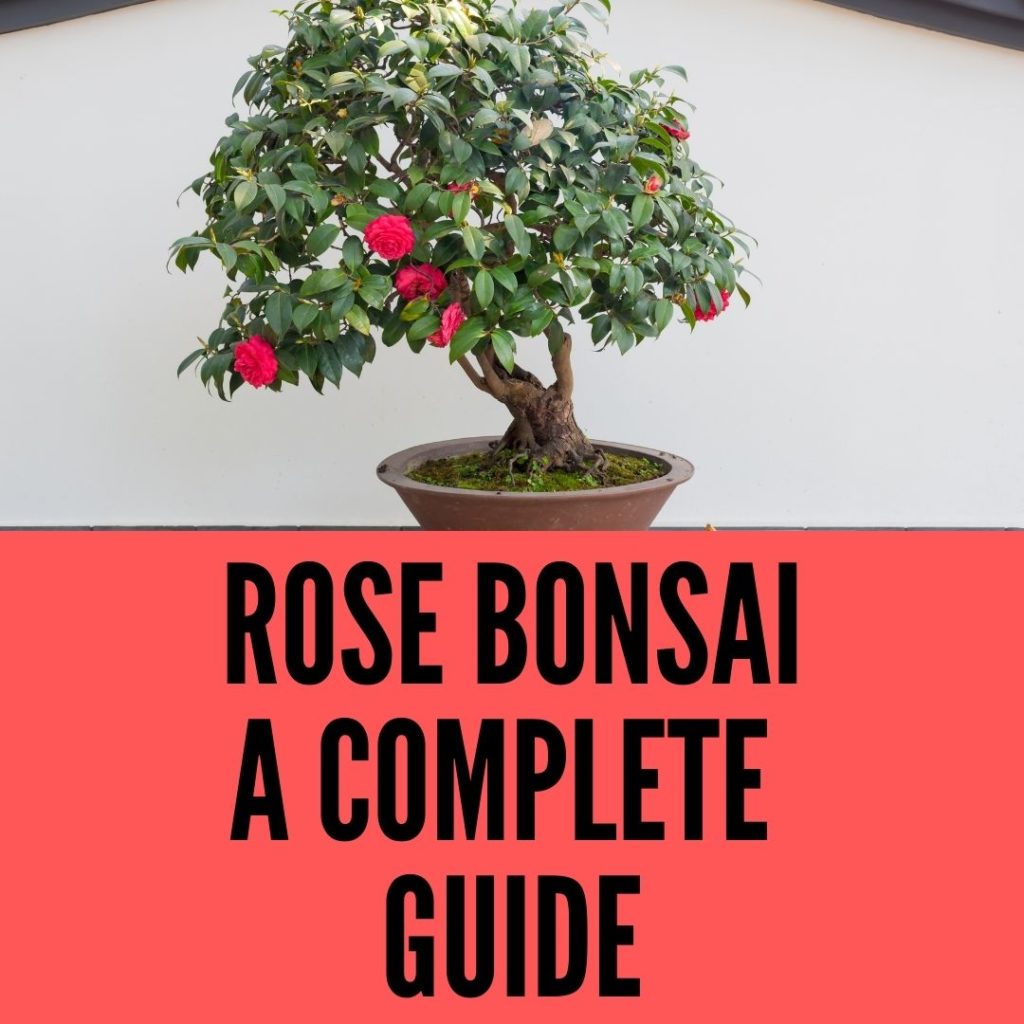